The songs on this album are taken from a recording session that took place 20 years ago on January 1st, 1998. Tracks were selected from the original recording session for the eventual release of VICTIM DESTROYS ASSAILANT on October 31st, 1998.

(*VICTIM DESTROYS ASSAILANT currently sold out as a CD, but still available as a downloadable album on the site).

Not all the songs from that session were chosen to be featured on the VICTIM DESTROYS ASSAILANT album, and so they sat in storage for 20 years. For the first time since then, these songs are now being made public for Hideous fans to listen to and own themselves.

I hope you will enjoy this album. It’s raw and dirty sounding as everything was recorded live in the recording studio that fateful day, 20 long years ago. – MH 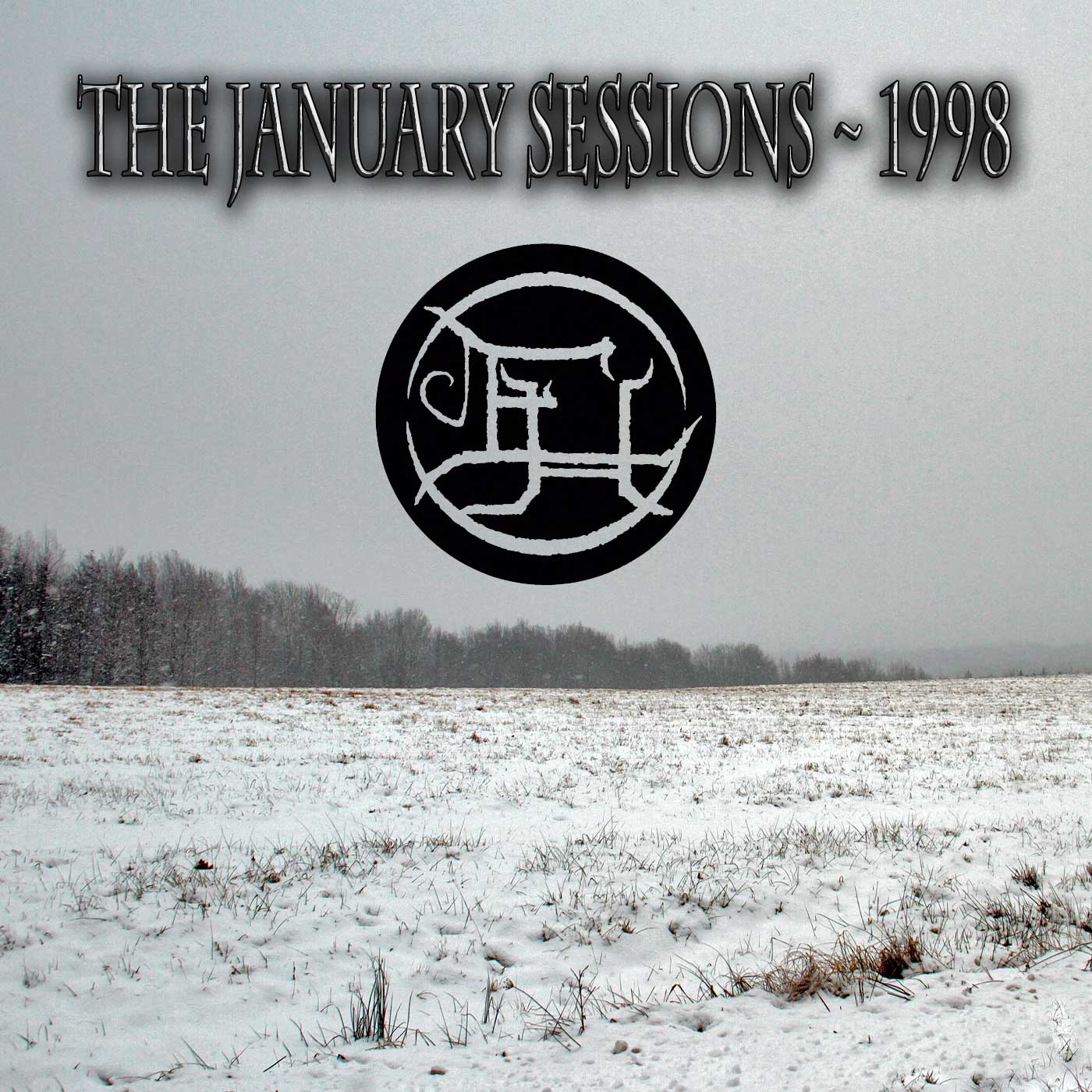